Hurricane Preparedness Should Be Your Top Priority 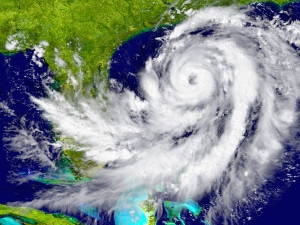 All of us to one degree or another, have been affected this year by severe weather. We haven’t had a hurricane season this active and catastrophically powerful in decades.
The last Category 5 hurricane to hit the Bahamas was in 1992, and Puerto Rico is still recovering from the strongest storm, Hurricane Maria, to hit the tiny island in 89 years.
And the 10th hurricane of the season, Hurricane Ophelia, just formed off the coast of West Africa.
This year, the United States has had the
most hurricanes make landfall since 2005.
The difference is, these storms are getting more powerful.

How to Winterize a Generator: 10 Maintenance Tips and Hacks

10 Common Generator Problems and Ways to Fix Them