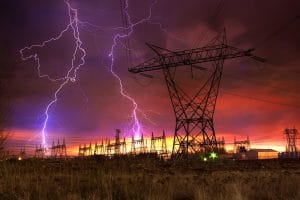 The idea of going off the grid is an idea that can be traced back at least as far as 1845 and Henry David Thoreau, the American existentialist, who in his search to simplify his life, spent two years in a cabin near Walden Pond in Massachusetts.

Folks today often want to go off the grid not necessarily only to distance themselves from the concrete jungle that is modern society, but also to protect themselves against any one of a myriad dystopian futures where our country’s power grid shuts down. Now even though you may not be a “prepper,” the idea that the country’s power infrastructure could break down at some point is not that far-fetched.

This article from Scientific American from 2013 entitled US Electrical Grid on the Verge of Failure.